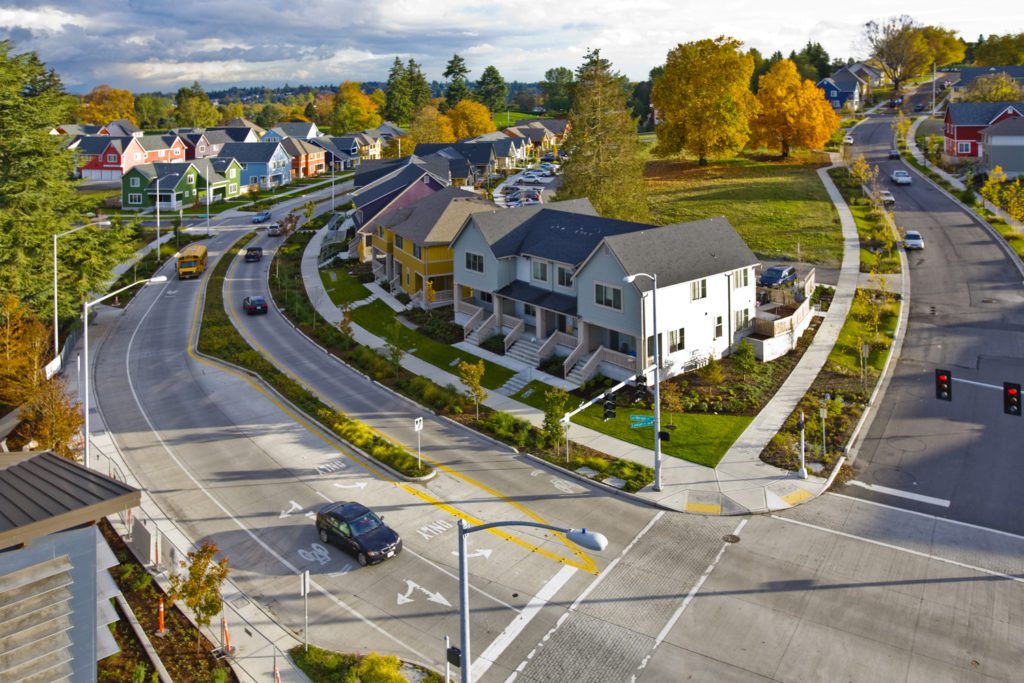 Where are the next housing hot spots? How can the average buyer afford a house in Seattle? According to Windermere’s Chief Economist, Matthew Gardner, they are the communities that exist between urban neighborhoods and the suburbs.

While some would like to live right in the middle of the city of Seattle, it’s often unaffordable for those with mid or lower incomes. The solution could be to examine and explore the emerging exurban neighborhoods right outside of Seattle, such as Burien to the South and Shoreline, Lynnwood and Mountlake Terrace to the North.

Look for good schools, access to transportation and job centers and other amenities to find your dream home.

While hot neighborhoods are desirable, such as Fremont, Ballard, Capitol Hill and Queen Anne and Green Lake, starting prices for homes are over $500,000 to get in and often unaffordable to mere mortals. Zillow has found that homes grow more rapidly in value if they are closer to a Trader Joe’s or Whole Foods.

“Between 1997 and 2014, homes near the two grocery chains were consistently worth more than the median U.S. home. By the end of 2014, homes within a mile of either store were worth more than twice as much as the median home in the rest of the country.” Even if they open in neighborhoods where home prices have lagged those in the wider city, they start to outperform the city overall once the stores arrive. For example, the analysis found that 2 years after a new Trader Joe’s opened home values within one mile went up by 10 percentage points more than homes in the rest of the city.

I’ve also noted that homes near Starbucks also will increase in value. Between 1997 and 2013, home closer to the coffee shop increased in value by 96%, compared to 65% for all U.S. homes, according to Zillow.

So, where are the new Starbucks opening? One little neighborhood where a new coffee shop is opening is White Center. One can still buy a little house there for $300K, and this is affordable for a lot of folks. To take a look, search West Seattle Real Estate and you’ll see some great deals in that neighborhood.