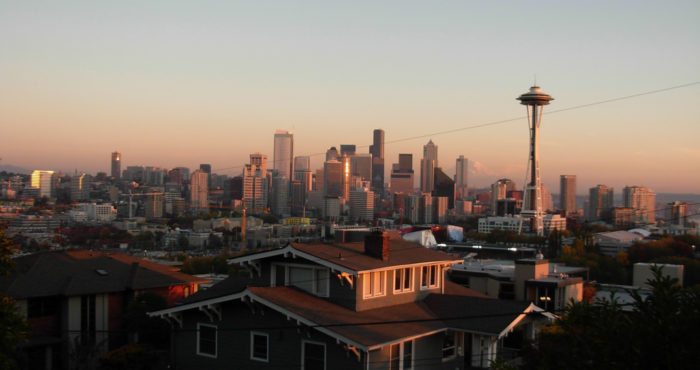 Queen Anne Real Estate!  Queen Anne is community within walking distance of Downtown, Queen Anne is situated just north of Seattle Center and south of Fremont across the Lake Washington Ship Canal. As a neighborhood, Queen Anne can refer either to the entire hill or to the central residential and business district at the top of the hill. Lower Queen Anne, refers to the area at the southern base of the hill, just north and west of Seattle Center. The district’s name derives from the architectural style, typical of so many of the early houses in this area. The historic mansions are home to many of Seattle’s economic and cultural elite.

View All Homes For Sale

In 1962, Lower Queen Anne became the site of the Century 21 Exposition, a World’s Fair. The fairgrounds are now the campus of Seattle Center, home to the Space Needle, Pacific Science Center, EMP Museum, the north terminal of the Seattle Center monorail, and KeyArena, where the Seattle Storm plays.

Newest to the Seattle Center campus is Chihuly Glass and Garden. Opened in Spring 2012 at the base of the iconic Space Needle, Chihuly Garden and Glass showcases the most comprehensive collection of Dale Chihuly’s artwork ever assembled, including eight expansive galleries and both interior and exterior exhibits. 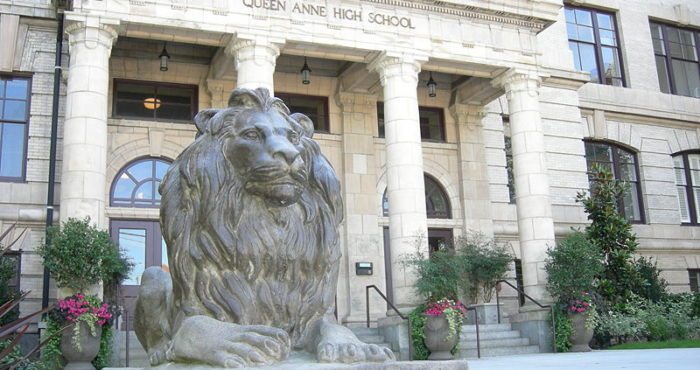