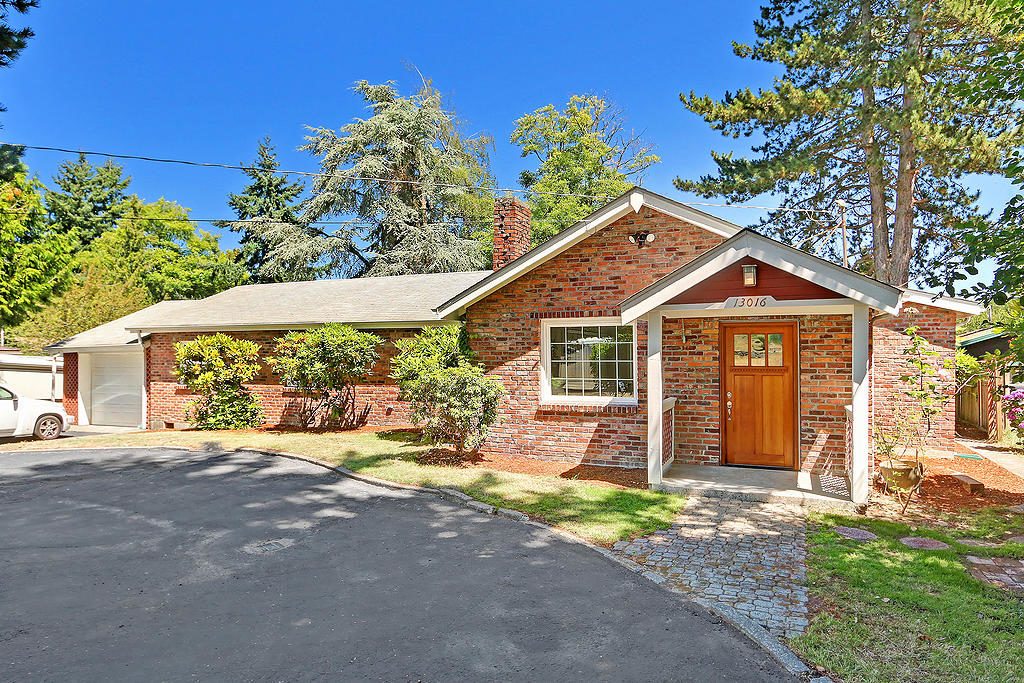 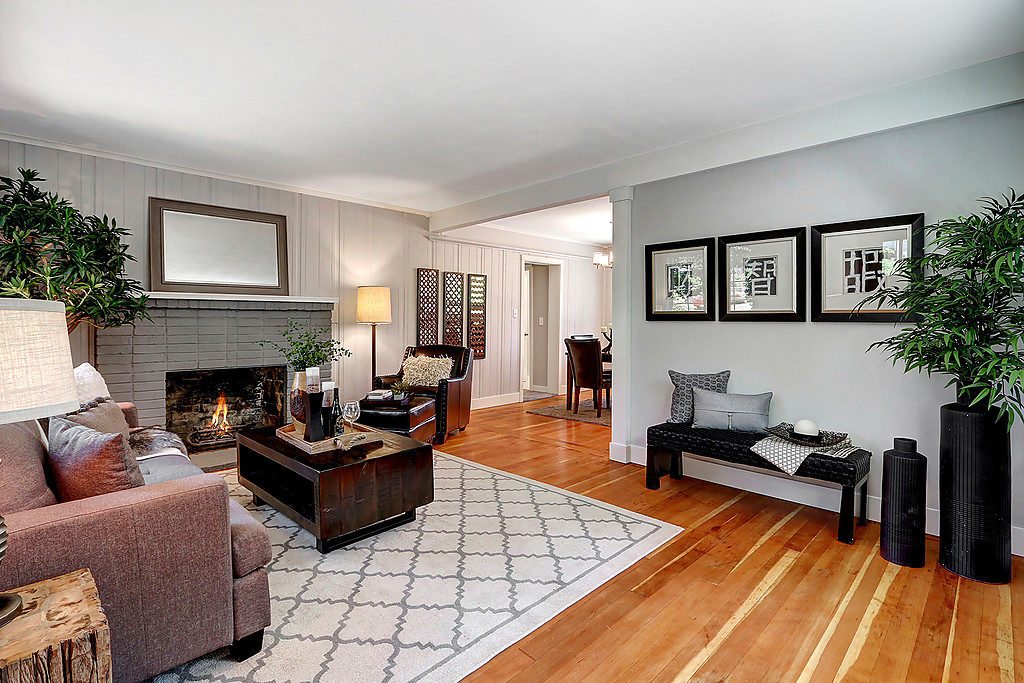 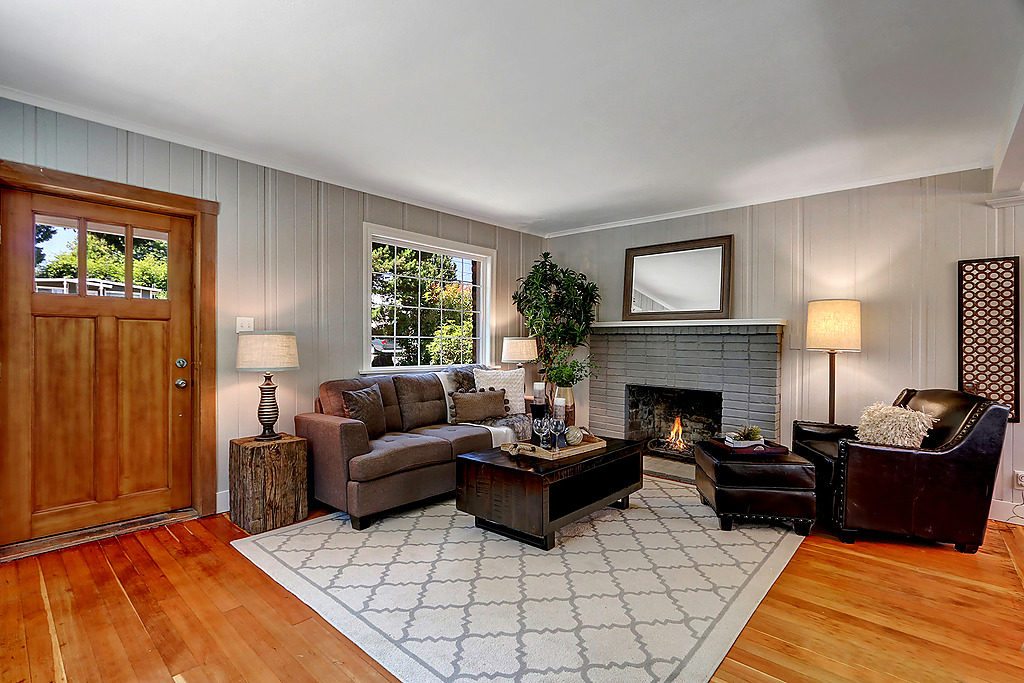 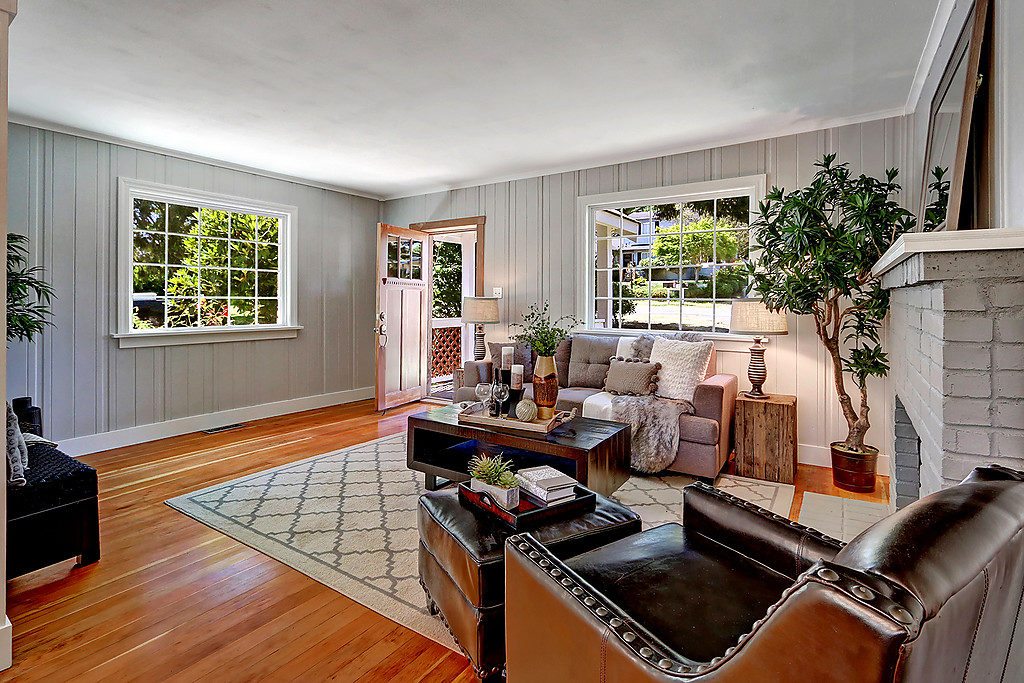 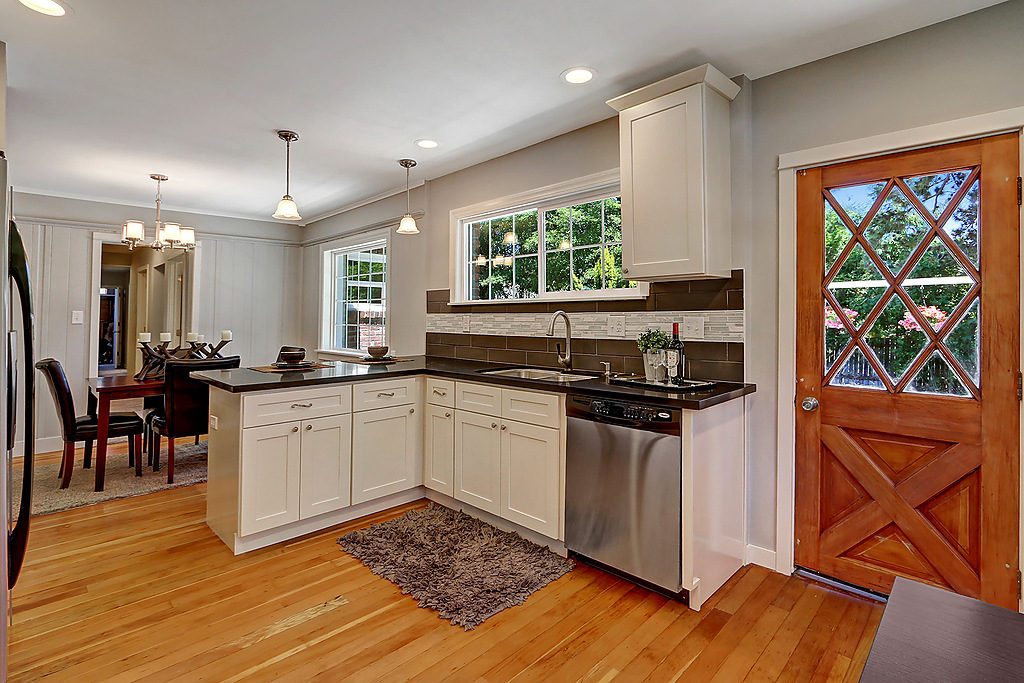 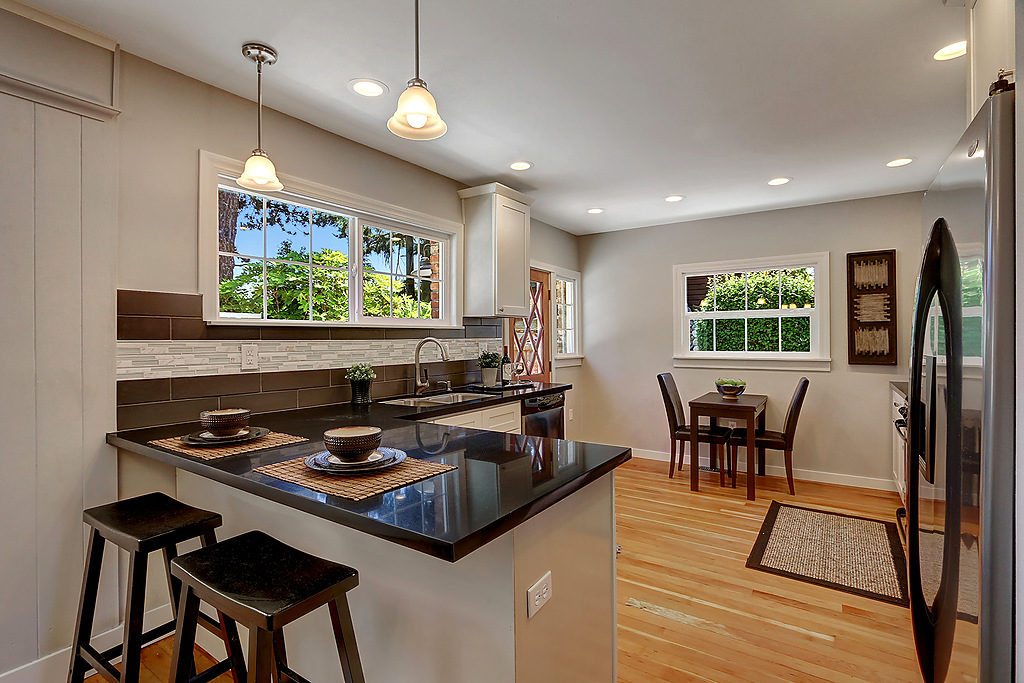 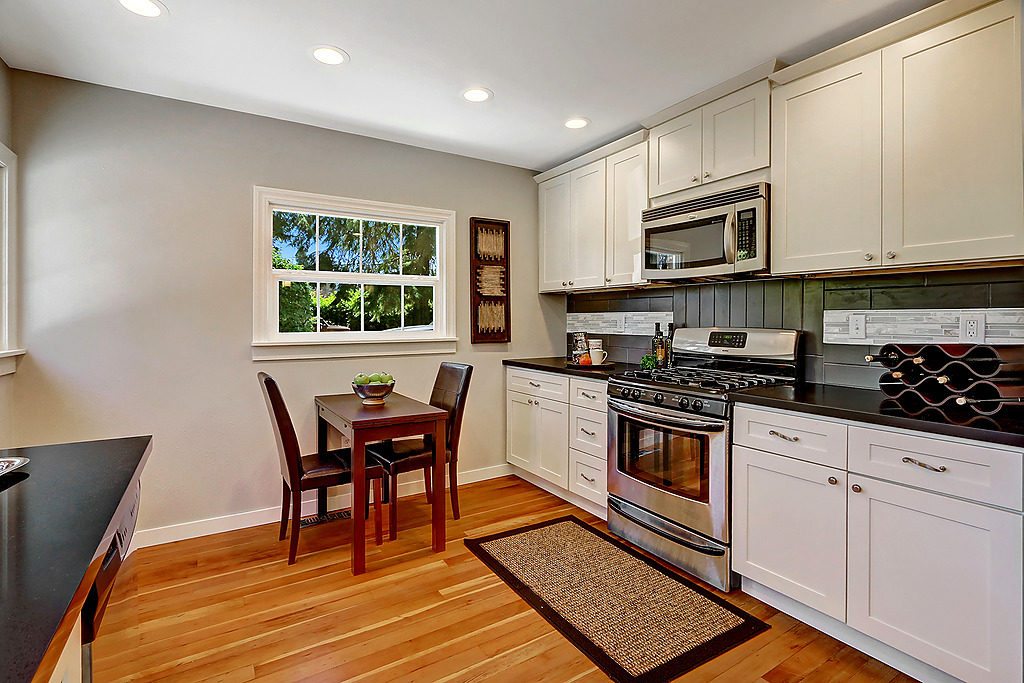 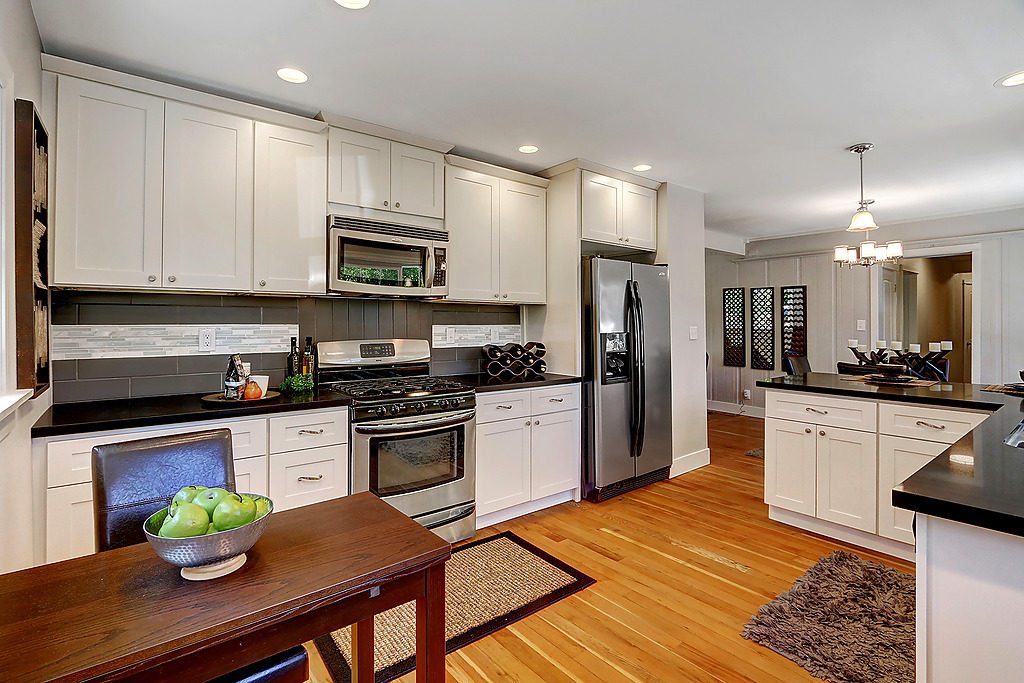 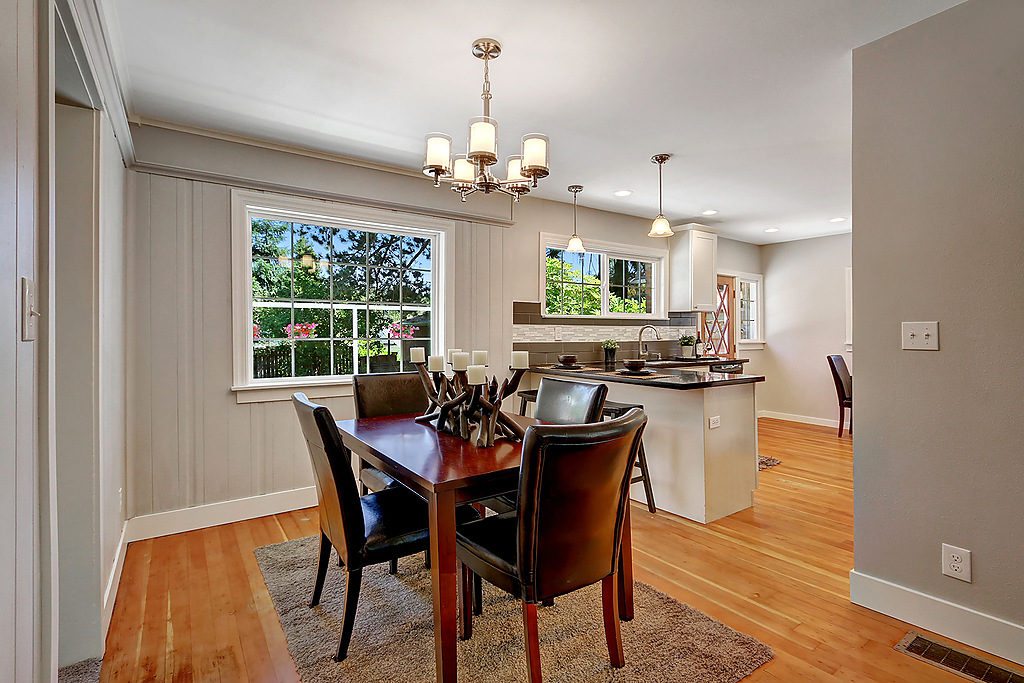 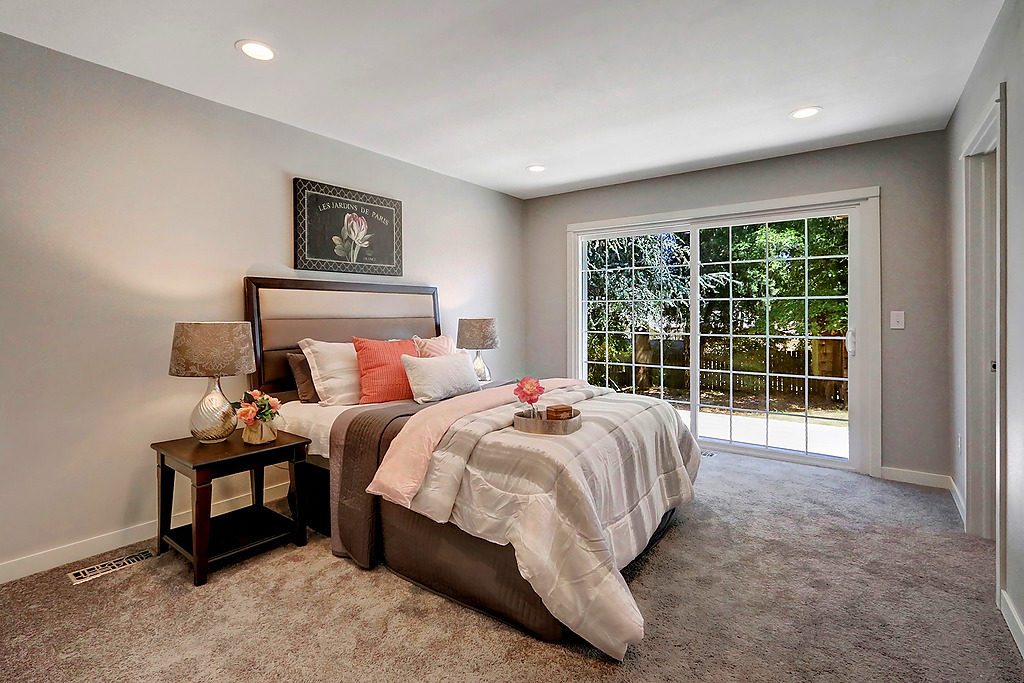 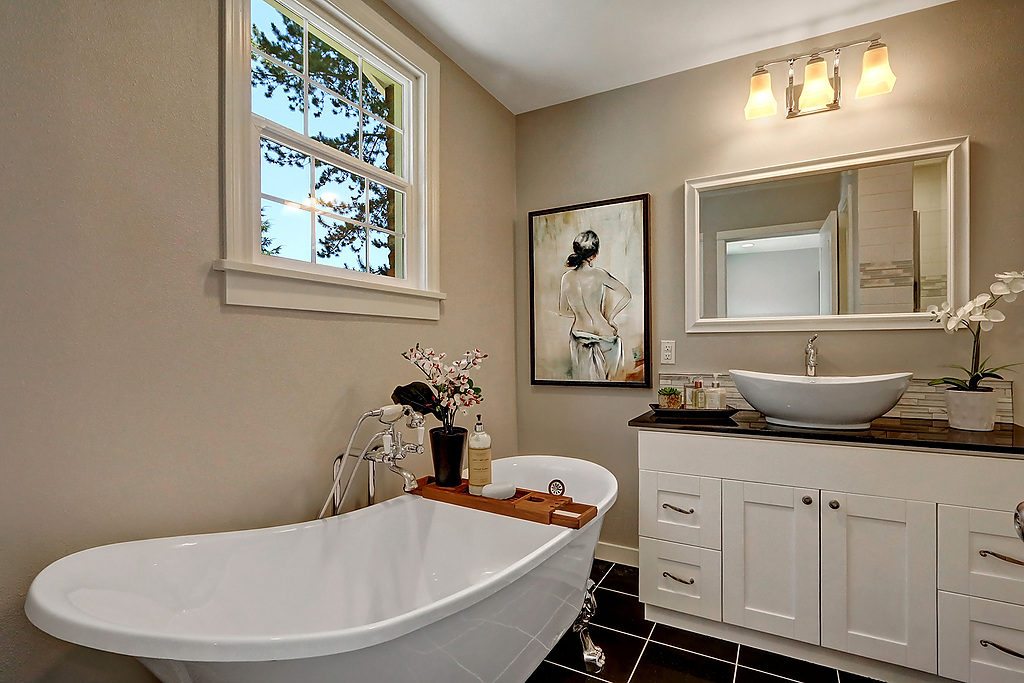 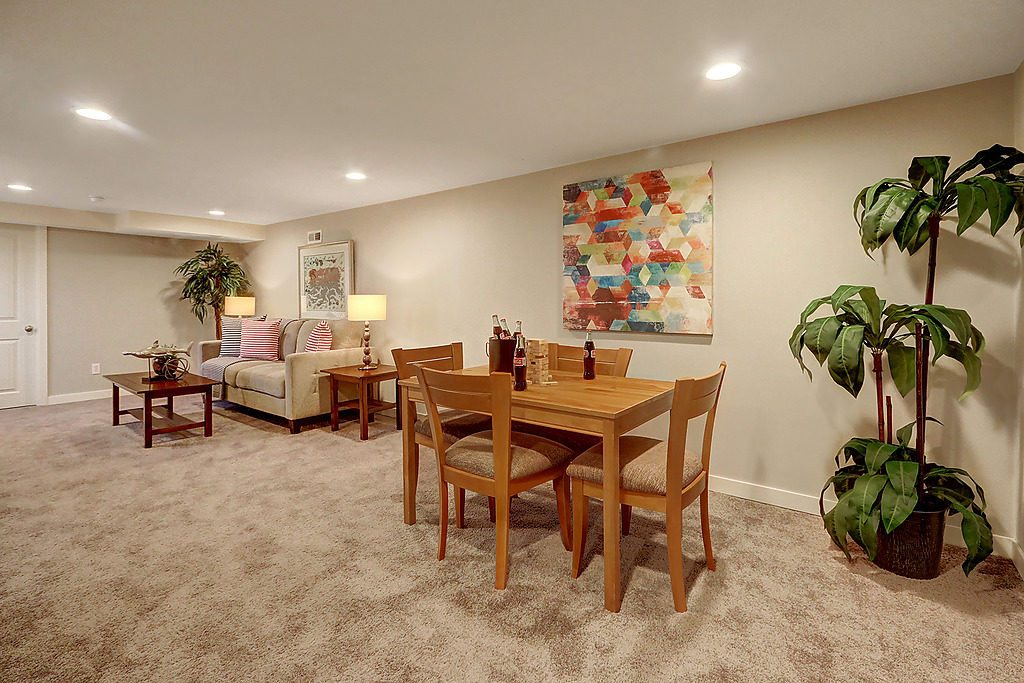 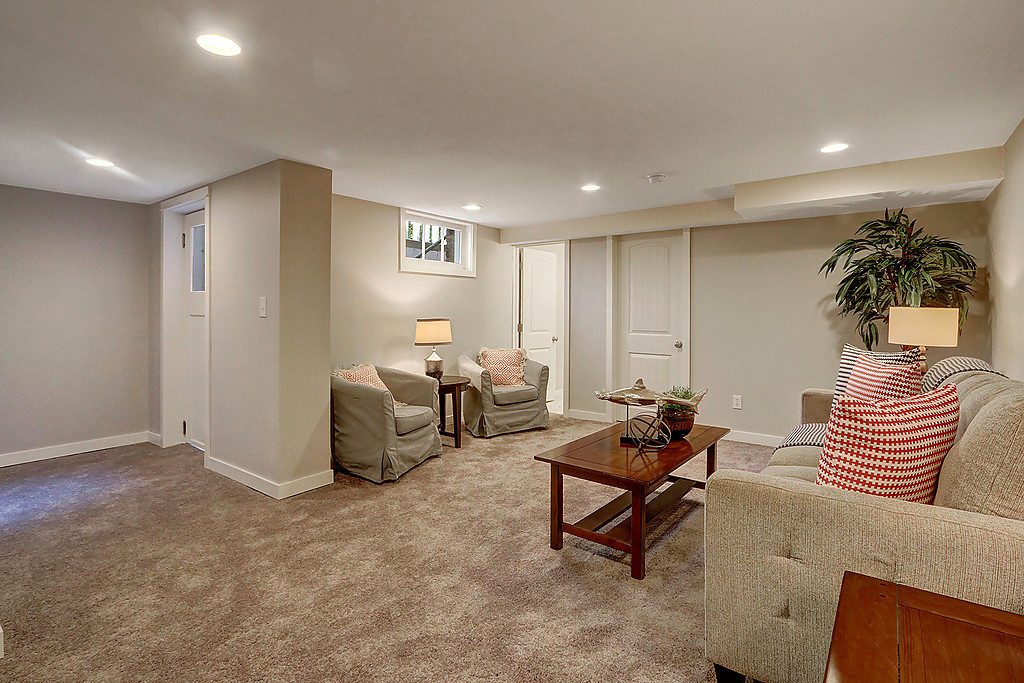 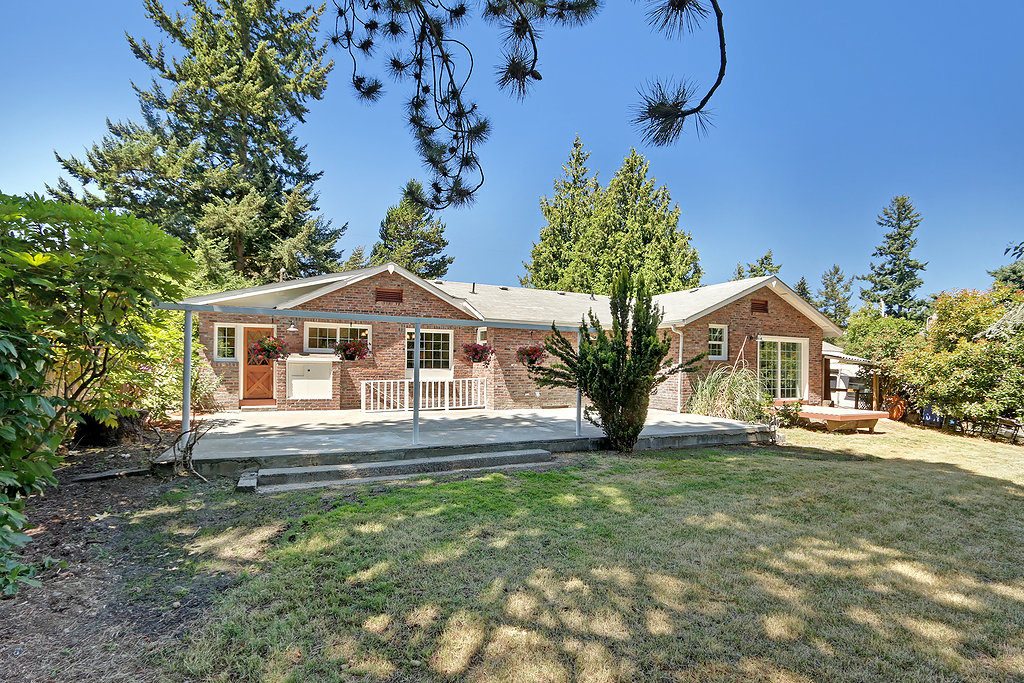 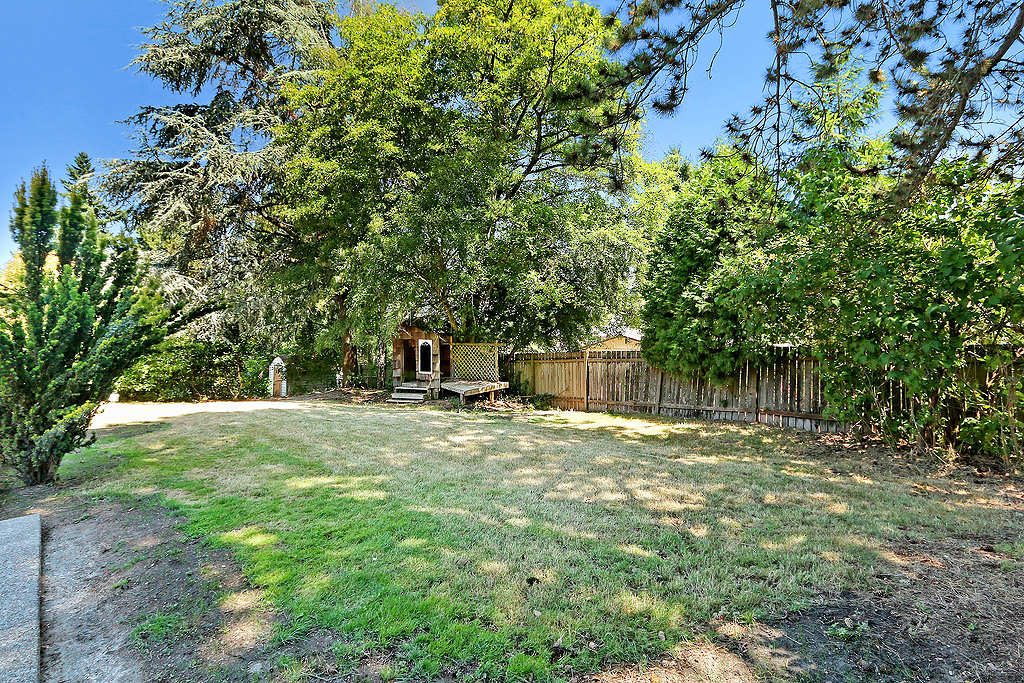 This home is located conveniently between Seattle and Burien and close to Sea-Tac Airport and a direct route to the Eastside and Renton.  Grocery stores within walking distance and just blocks to Highway 509, which goes directly to Downtown Seattle

How did Burien get its name? In 1884, Gottlieb Burian (1837–1902) and his wife Emma, German immigrants from Hussinetz, Lower Silesia, who owned two taverns in downtown Seattle, arrived in Sunnydale (which was nearby). The tiny community was without improved roads or commercial buildings, reached primarily by trails. Burian built a cabin on the southeast corner of Lake Burien and reportedly formed the community into a town bearing his name (misspelled over the years). A real estate office was built and soon attracted large numbers of new residents to Burien.

Now Burien has a small charming “Small Town USA” feel to it, with a number of brew tubs, restaurants and shops, plus a beautiful new library.