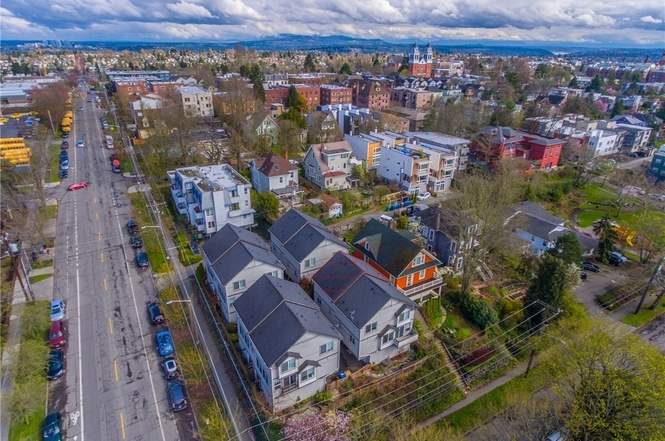 With the exception of 43 counties across the country, plus Guam and the U.S. Virgin Islands, loan limits increased. Limits were unchanged in the 43 counties, and did not decrease anywhere in the U.S. and its territories.

The conforming loan limits for Fannie Mae and Freddie Mac are determined by the Housing and Economic Recovery Act of 2008. The FHFA published a full list of the 2020 loan limits for each county nationwide for borrowers to reference.