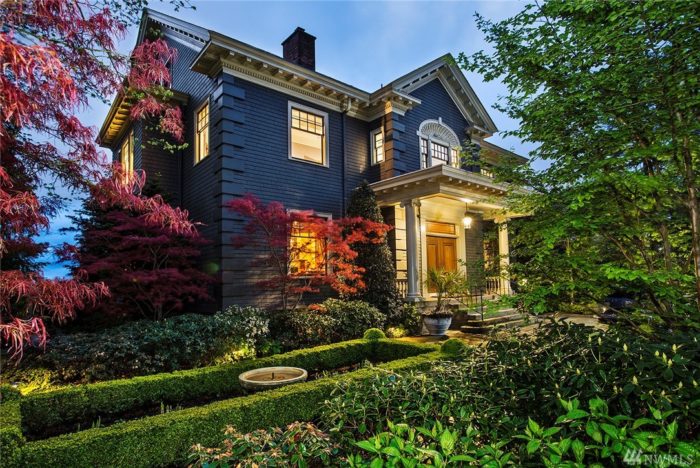 Good news for home buyers in Seattle when they see an uptick in inventory, however, prices do not appear to be going down anytime soon.

Commenting on just-released figures for April, which showed the highest level of active listings since August, OB Jacobi, president of Windermere Real Estate said, “For the first time in a long time we had good news for buyers.” Noting supply is still lower than year-ago levels (down 5.6 percent), it jumped 14 percent from March, which Jacobi said “is a pretty significant increase even for this time of year.”

Northwest MLS brokers added 11,271 new listings to inventory during April, a gain of 6.3 percent when compared to March, and up nearly 5.9 percent versus a year ago. April’s pending sales (mutually accepted offers) totaled 10,574, improving on the same month a year ago and the previous month.

At month end, the active listings selection included 10,079 single family homes and condos, eclipsing the total of 8,825 listings at the end of March. The condo segment grew 10.9 percent from March. 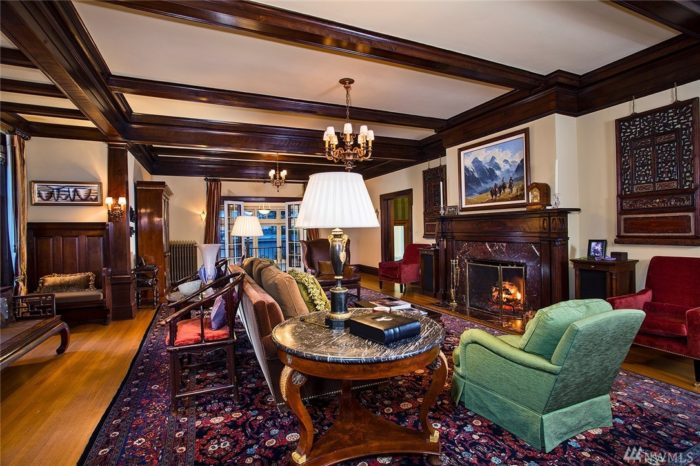 Of the 23 counties in the Northwest MLS service area, only six of them reported year-over-year gains in inventory compared to a year ago. King County was the only one in the Puget Sound region to notch a gain, up 13.6 percent from a year ago.

Commenting on the uptick, Mike Grady, president and COO, Coldwell Banker Bain, remarked “We are still WAY below a balanced market of five months of inventory, and this is even with interest rates ticking slightly upward.”

Area-wide there is 1.3 months of supply, with 4-to-6 months used as a gauge of a balanced market. Three counties – King, Kitsap, and Snohomish — reported less than a month of supply. The condo component remains very tight with slightly more than three weeks (0.87 months) of supply. 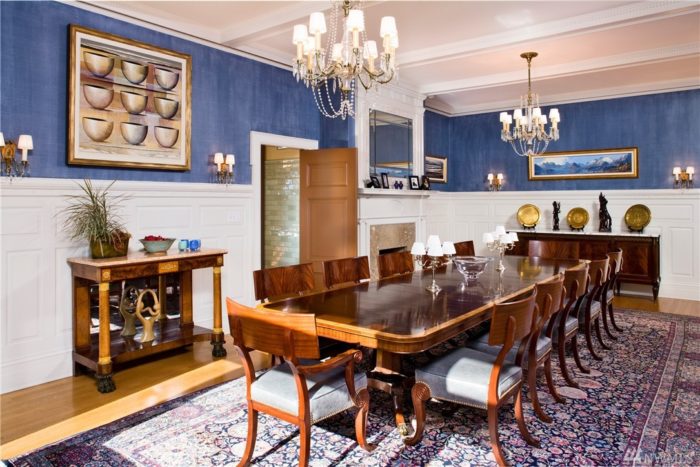 “There’s little reason to think we’ll be seeing a change in this frantic market anytime soon,” commented Grady, citing double-digit appreciation in many of the most populous counties, expansion plans by Alaska Airlines and Amazon, and other positive economic news as reasons for that expectation.

“Huge jumps in home prices to the north of us are pushing a lot of people to our county, which is among the most affordable on the Puget Sound,” commented Thurston County broker Ken Anderson.

Despite the cost differential favoring Thurston County, Anderson, the president and owner of Coldwell Banker Evergreen Olympic Realty in Tumwater, said sellers are seeing price gains “they didn’t think possible just a couple of years ago.” Prices in that county are up more than 7.5 percent from twelve months ago. He also reported new construction is not keeping up with the population growth. “That alone will ensure prices will continue to rise in the near to intermediate term,” he commented, adding, “Buyers are seeing the trends and jumping into the market before prices and interest rates climb even higher.”

George Moorhead, designated broker at Bentley Properties, said while prices are still increasing, both inventory and the number of expired listings are also rising. He noted the steady climb in King County’s inventory of single family homes, with April rising more than 25 percent from March. Expired listings surged 86 percent from March, which Moorhead said is another example of some flattening in the market.

Moorhead also believes rising interest rates are having a “moderate impact” with buyers, forcing some to look at homes in lower price points. Buyers still want a good home in a good area, he reported, but some are reconsidering just how much they want to pay, saying they don’t want to be “house payment poor.”

Northwest MLS director Frank Wilson is also detecting some shifts in behavior by both buyers and sellers as the market changes. “As King County buyers spill into Kitsap, they realize they have to be more strategic in their offers, and sellers are paying more attention to the details of an offer, and not always taking the first offer presented,” stated Wilson, the Kitsap regional manager and branch managing broker at John L. Scott Real Estate in Poulsbo.

Wilson said multiple offers (often higher than the list price) are becoming more common on new listings in Kitsap County. When that occurs, he said buyers are being asked to make up the difference should the appraisal not match the increased offer price.

The competitive market is exposing several misconceptions held by buyers and sellers, according to Wilson, who has worked in the industry since 1990. He listed several including:

“It’s all about the price.” Wilson says it’s more about the possibility of a successful closing, using the example of an all-cash offer that is 30 percent above list price that doesn’t close, versus a solid, verifiable conventional offer at 5 percent above list price that actually closes;
“Seller has to take the highest offer” is another myth Wilson listed, explaining a seller can accept any of the offers that are presented.
Similarly, “if multiple offers are made, the seller has to take or work with the first one first,” is also untrue. A seller can address any of the offers in any order.
“Cash is always king.” Wilson emphasized if the cash is not verifiable to the seller’s satisfaction, a conventional offer may actually have a better chance of success.
“Pre-approval with a lender is the same as pre-underwritten,” is another misbelief. The farther down the path a loan application can go, the more likely it is to be approved.
Buying or selling a home can involve nearly two dozen people, Wilson noted, while encouraging buyers and sellers to work with a broker who is well-versed in the process and able to coordinate all the participants to assure a successful closing.